The Memoir'44 Equipment Pack is a major expansion to the Memoir'44 game system and fills a game box as big as the original board game. With 186 plastic figures, the Equipment Pack includes 108 figures from four WWII nations, including French Infantry, Finnish Ski Troops, Italian Artillery and Polish Cavalry; 24 new pieces of Artillery (Flak-88's,”Long Tom” Big Guns, M7 Priests and”Screaming Meemies” Nebelwerfers); new Beach Landing equipment that includes six amazing Hobart's Funnies, complete with accessories; six Snipers; and scores of new Armor, Vehicle and Special Weapon Assets, including some Elefant Tank Destroyers, Kübelwagen Command cars, and M2 Mortars and Machine Guns.These figures can be deployed over many of the existing Memoir'44 scenarios and are also heavily featured in the eleven Standard, two Breakthrough and four Overlord new scenarios that come in the Equipment Pack. A rules booklet and 25 Summary cards complement this pack. This expansion requires at least one copy of the Memoir'44 base game. Many of its expansions are required to enjoy most of the included scenarios. We recommend that players at minimum own the Terrain Pack and the Winter/Desert board. 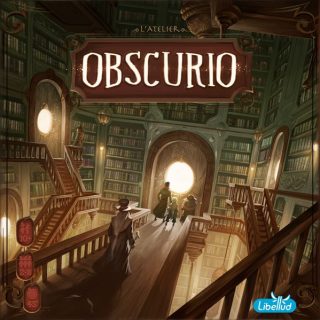 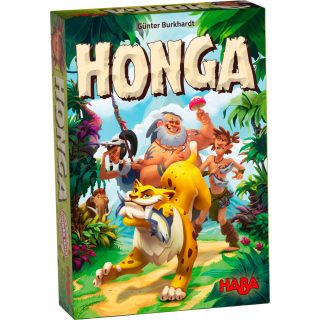 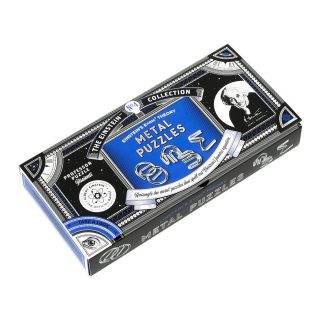 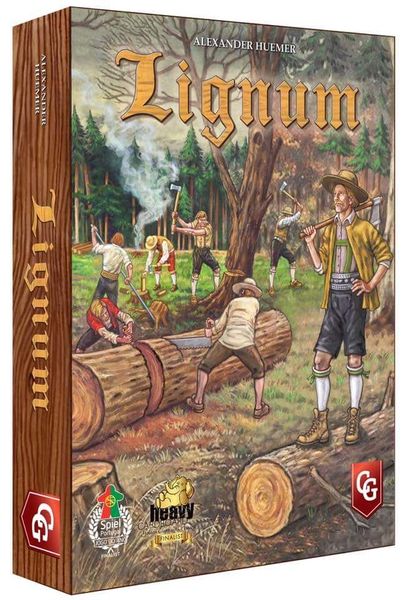