Ashes of ProsperoA Space Marine Conquests novelConcerned by his Chapter?s diminishing numbers, Logan Grimnar entrusts Njal Stormcaller to uncover the remedy of their plight? a remedy that may lie in the least likely of places, on the damned world of Prospero.READ IT BECAUSESpace Wolves and Thousand Sons are the most eternal of foes, and this novel keys into events from the Horus Heresy and the battering the sons of Fenris have taken in the 41st Millennium in interesting and exciting ways.THE STORYThe grand halls of Fenris grow ever quieter following arduous campaigns. Concerned by his Chapter?s diminishing numbers, the Great Wolf Logan Grimnar entrusts Njal Stormcaller to uncover the remedy of their plight. When a 10,000-year-old enemy embeds itself in the Rune Priest?s mind, it claims the salvation he seeks lies where it all began. On Prospero. Alongside an eclectic company of injured Space Wolves, Thralls and a Trickster who is more hindrance than help, the Stormcaller sets forth. But it soon becomes apparent that greater mechanisms are at work. It is no longer only the Sons of Russ? fate at stake, but the entire Imperium.Written by Gav ThorpePaperback 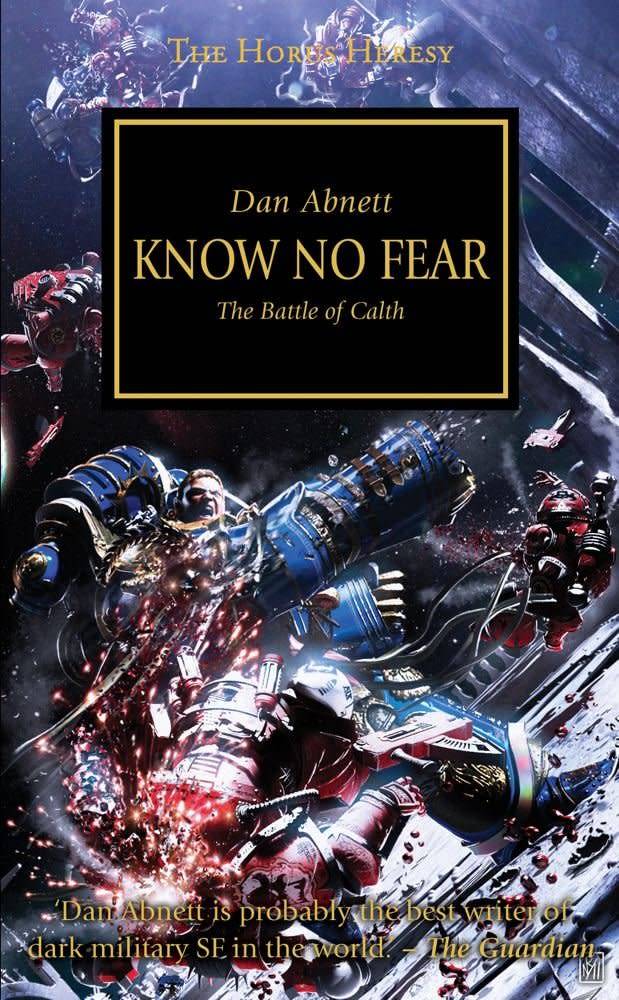 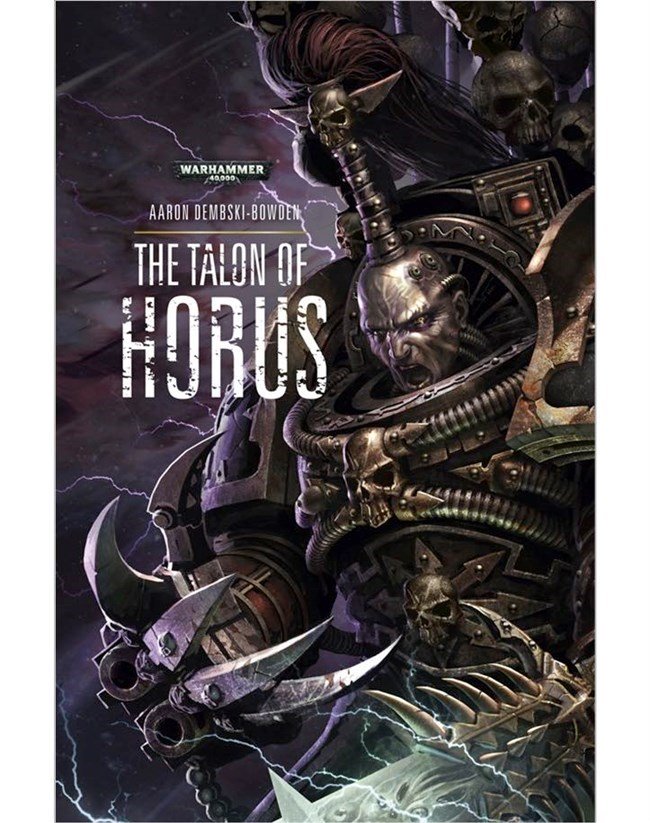 The Talon of Horus 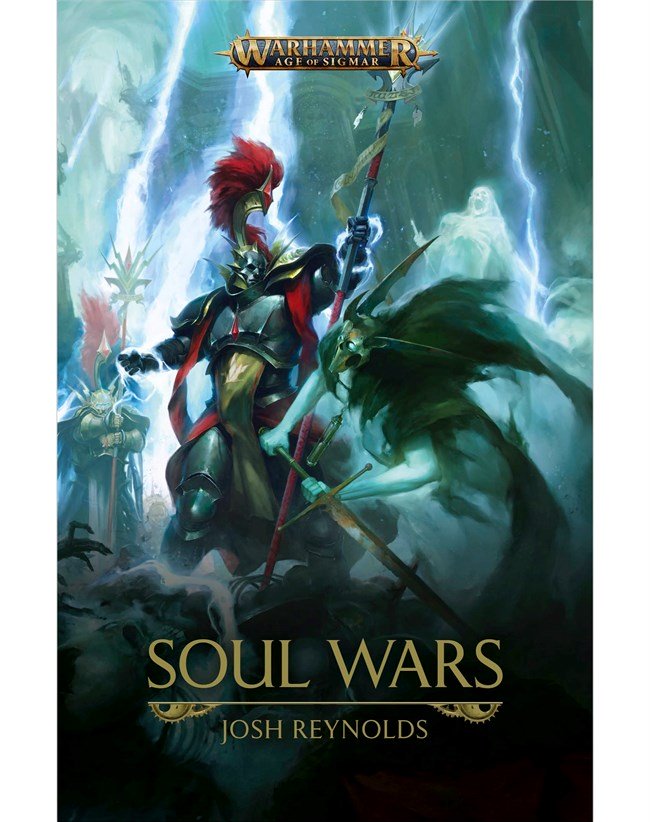 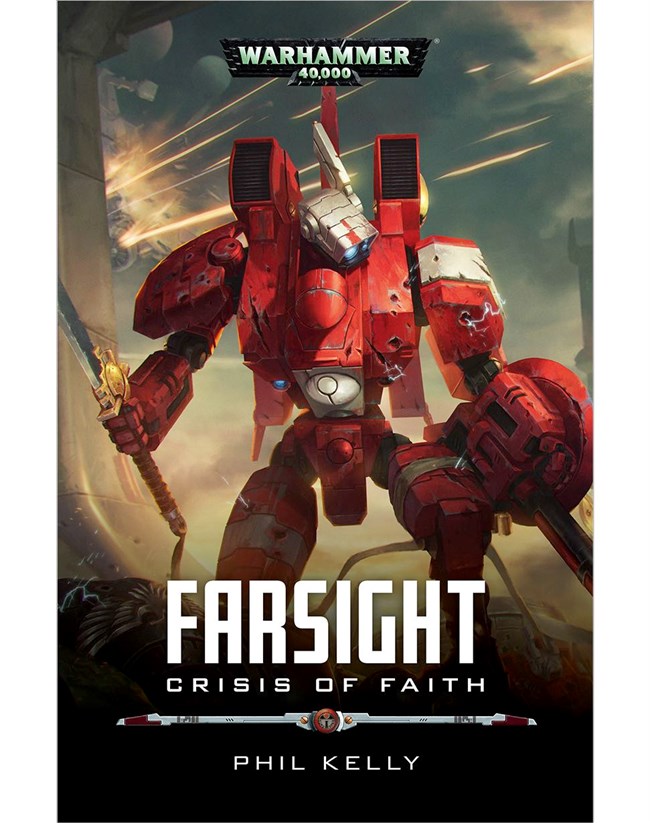